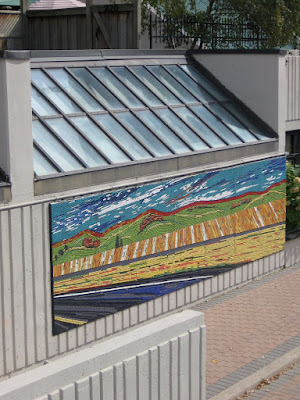 Bleecker Street Co-operative Homes was founded in 1991 and has been honoured with multiple awards for social inclusion and innovation.